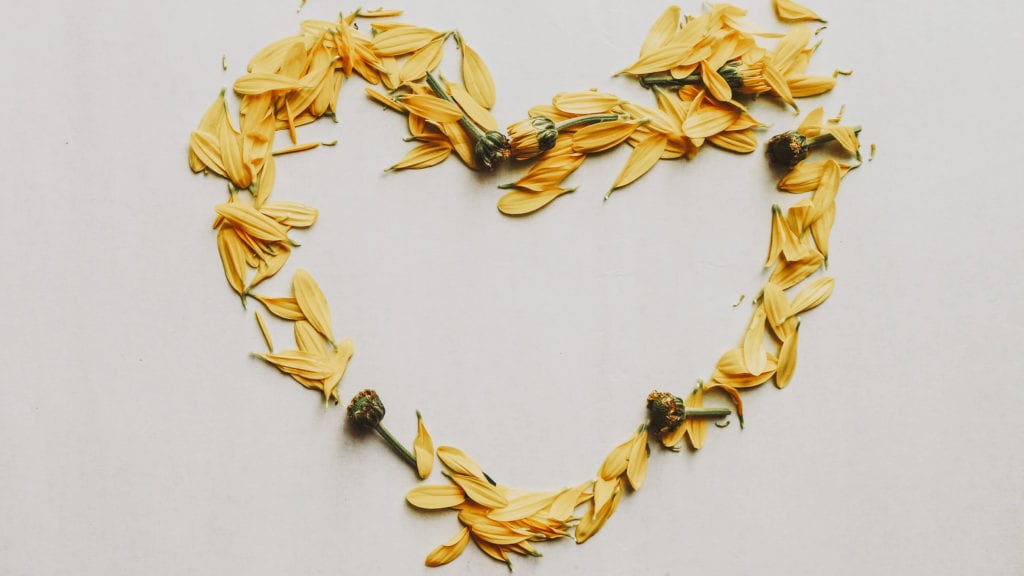 Helga Mayhew, 79, has volunteered with the Friends of Indian Creek Nature Center for at least 20 years and served as the Friends’ board representative at the Nature Center for six years. This year marks the end of her term on the board — we are so grateful for her dedication and hard work over the years!

Born in Westprussia, Germany in 1939, Helga’s earliest memories are the final years of World War II. When she was just five years old, Helga and her family had to flee their home as the Russian army invaded Germany. While she doesn’t remember much, she remembers fleeing across the Baltic Sea into Denmark, where she and her family lived in a refugee camp for two and a half years.

Helga described the camp as a military base, with not much other than barracks and a kitchen facility. There were no trees or natural areas, she said.

In 1947, Helga’s family was repatriated to Germany and assigned to live on a farm in the countryside with a farm family. She was eight, and remembers much of her childhood spent playing in the woods. That early connection to nature instilled in Helga a passion for the natural world — just like Champions of Nature at Indian Creek Nature Center.

Her work as an electrical engineer eventually brought her to the United States. In 1965, she worked in Ohio as a design engineer. Her plan, she said, was to work a couple of years in the States and then return to Germany. Then she met her husband and “got stuck,” she said with a laugh.

The pair eventually moved to Cedar Rapids and worked for Rockwell Collins. When their twins were born in 1974, Helga stayed home to raise her boys. But once they were old enough for elementary school, Helga returned to school herself to study economics and business administration at Coe College. She graduated in 1989 and began to work in the environmental industry. She began volunteering with the Nature Center after a friend invited her to join the Friends group — then known as the Guild — in 1998.

The rest, as they say, is history. Helga has dedicated countless hours and talent to the Nature Center, and does so because she wants to “bring city children into nature,” echoing the opportunity she was given when she was young.

“Having worked in the environmental field, I know how important it is for people to be conscious about the effect they have on the natural world,” she said. “That’s what I want to impart on children.”