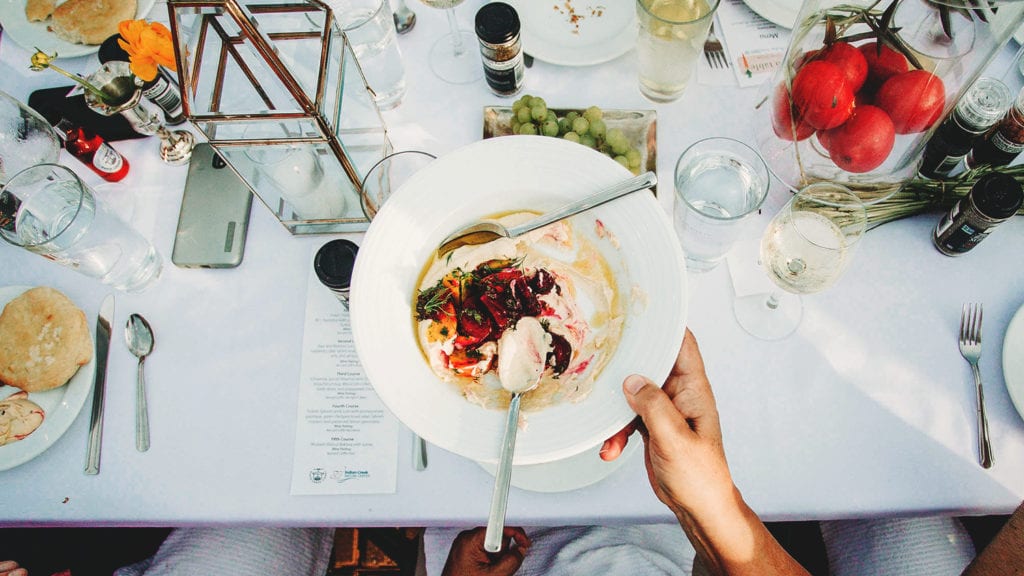 The Farm to Table Dinner scheduled for April 23, 2020 has been canceled to prevent the spread of COVID-19.

Join us Thursday, April 23, 2020 from 5:30-9:00 PM for a multi-course Peruvian-themed dinner from Chef Matt Steigerwald of Rapid Creek Cidery.

Peruvian cooking is heavily influenced by hundreds of years worth of immigrants as well as thousands of years of various indigenous cultures. From the raw seafood of the Japanese-inspired Nikkei cuisine and the warmth based flavors of Chinese five-spice powder to Italian and Spanish tomato sauces, Incan maize, and Amazonian fishing culture, Peruvian food is as varied as the cultures that built it. This menu has taken cues from a number of these cooking styles.

Tickets are $130 per person which includes a $50 dollar donation to ICNC to support their mission to promote a more sustainable future. 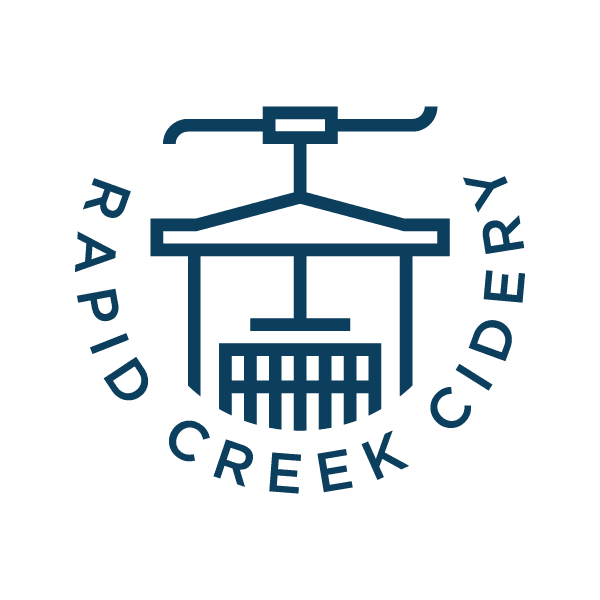 Rapid Creek Cidery aims to take diners on many new and exciting culinary adventures with a rotating menu featuring locally sourced and seasonally ingredients prepared in innovative, fresh, and unexpected ways. They’re “cooking what they’re hungry for, and hopefully what you’re hungry for too.”

Chef Steigerwald is regionally known and well renowned as the chef and owner of the nationally lauded Lincoln Café in Mount Vernon, Iowa. The Café advocated local and organic food with a focus on the betterment of the community through mutually beneficial relationships with local farmers and producers, as well as rooted investment in the local economy of Mount Vernon and the surrounding area. 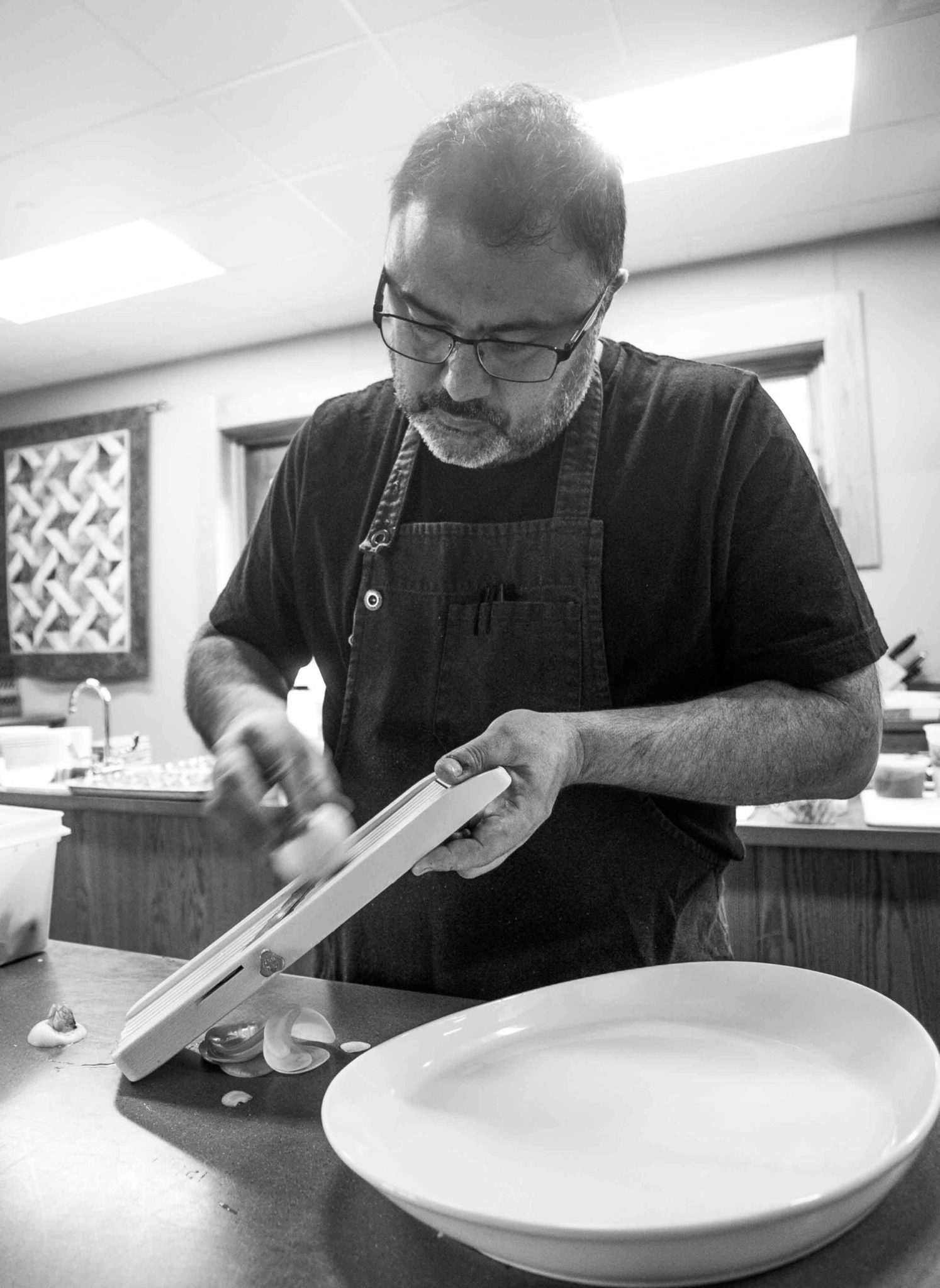 In addition to praise from countless Iowa and midwestern publications, Steigerwald received positive notices from wide-ranging media outlets, including the James Beard Foundation, the Travel Channel, the New York Times, Chicago Tribune, The Week Magazine, and O, The Oprah Magazine. Later he purchased an adjoining location where he opened the Lincoln Wine Bar, which soon became a social hub for the community, offering an international wine and beer list, world-class cheeses, and house-cured hams and sausages. In 2012, the Wine Bar remodeled to feature a Stefano Ferrara oven and expanded their menu to include wood-fired pizzas. Steigerwald was raised in Raleigh, North Carolina, and attended the University of Northern Carolina at Chapel Hill. Early in his career he trained with iconic southern chef Ben Barker at his now-closed Magnolia Grill in Durham, North Carolina. He later went on to work as a chef at Vertigo in downtown Raleigh and Helen’s in Richmond, Virginia. 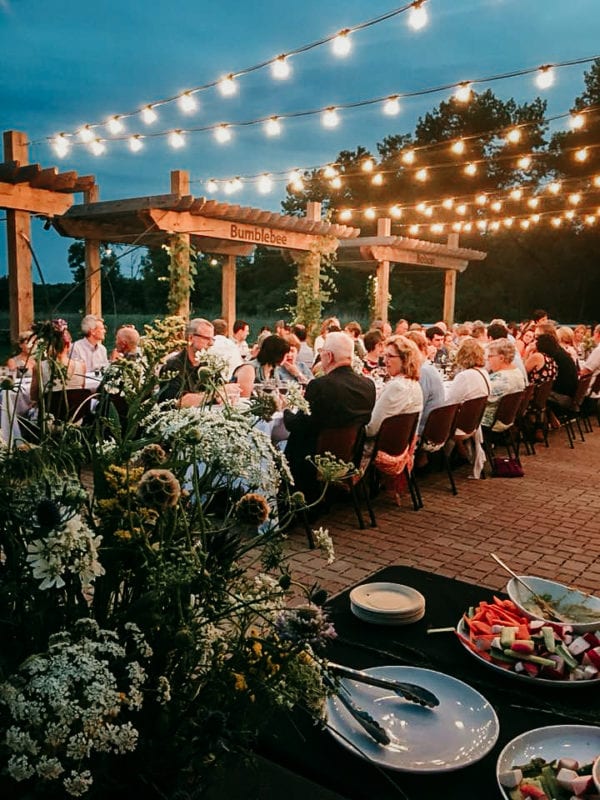 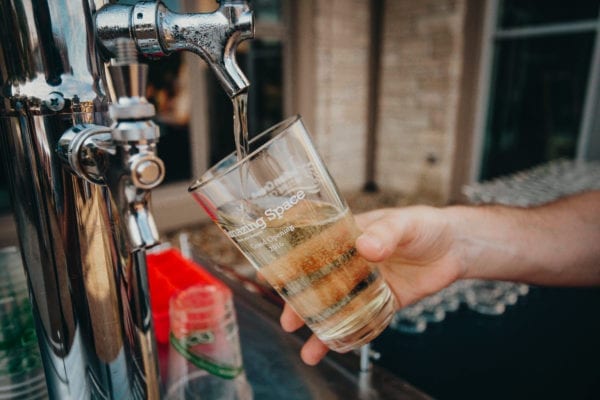 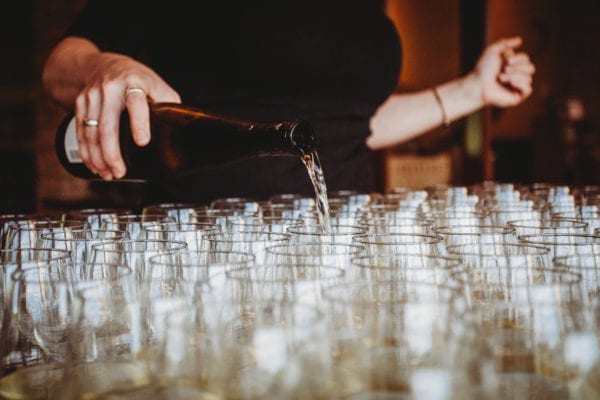 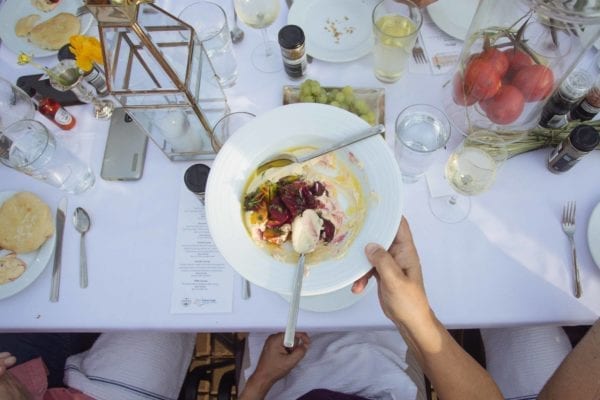 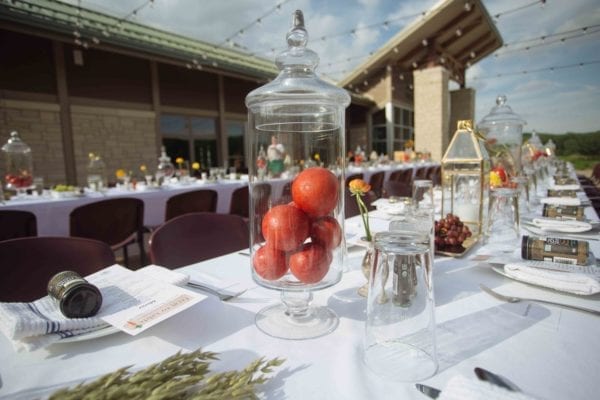 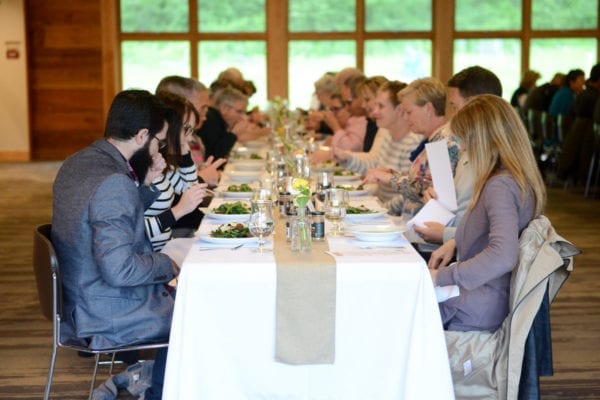 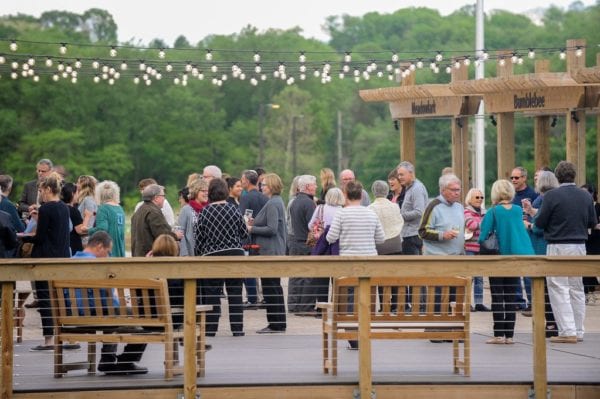 The Farm to Table Dinner scheduled for April 23, 2020 has been canceled to prevent the spread of COVID-19.

$50 of your $130 ticket price is a tax-deductible donation to support Indian Creek Nature Center, a 501(c)3 nonprofit organization. 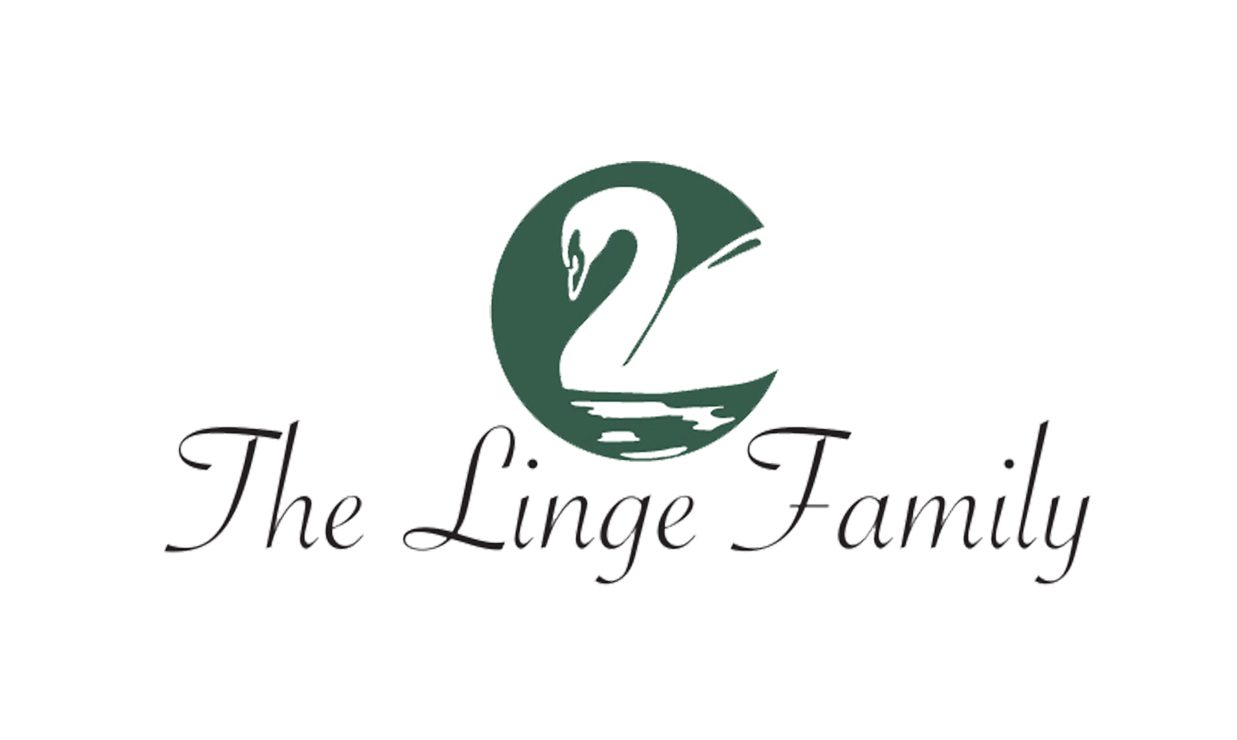 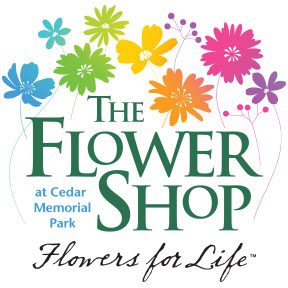 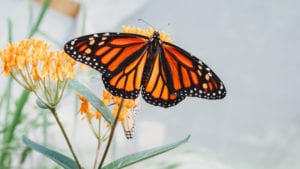 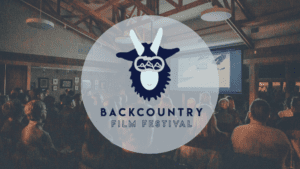