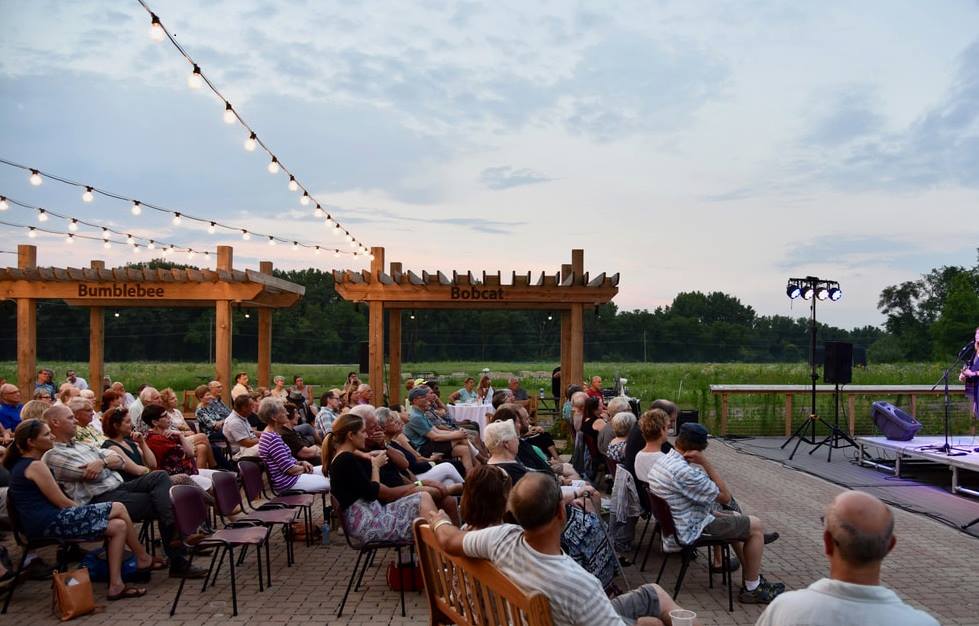 Join us on Saturday, July 21st at 6:30 PM to hear Susan Werner LIVE with Amelia and Melina on the Nature Center’s beautifully lit patio surrounded by woodland and prairie.

Werner’s score has already received accolades from its 2014 Atlanta tryout: The New York Times praised her “flavorsome lyrics,” stating Werner is “a singer/songwriter making a confident musical theater debut,” while The Atlanta Journal-Constitution took it further: “Werner knocks it out of the park with a first-string score of gospel, rock and folk numbers.”

THIS SHOW IS SOLD OUT!

What is and is not allowed into the concerts:

The following items ARE allowed on Nature Center grounds during the concerts:

The following items are NOT allowed on Nature Center grounds during the concerts:

Previous Post
Your Sustainability Tips: Add some “Green” to your Red, White and Blue!
Next Post
Meet Squiggles!