Like riparian forests, wetlands are critical for containing flood waters and they support a diverse array of wildlife year round. A wetland is an area of land whose soil is saturated with moisture either permanently or seasonally. Such areas may also be covered partially or completely by shallow pools of water. Wetlands generally include swamps, marshes, bogs and similar areas. The Florida Everglades are the largest wetlands in the United States. 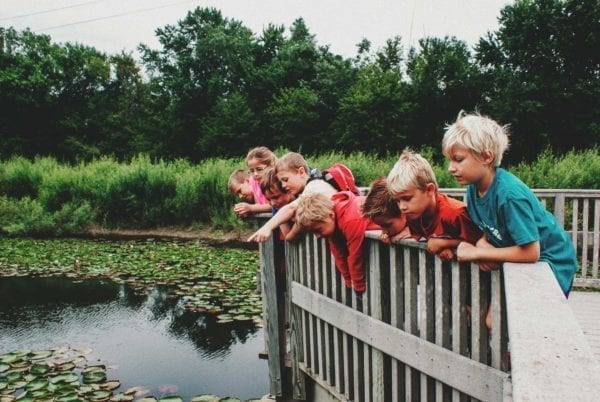 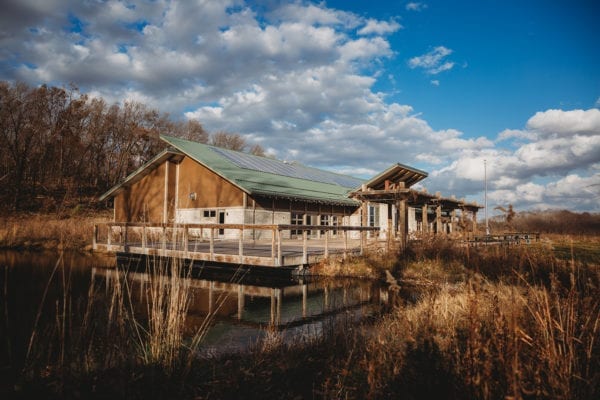 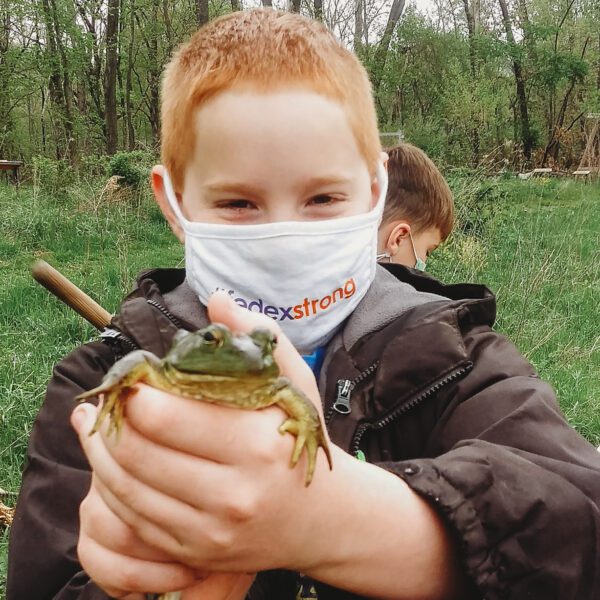 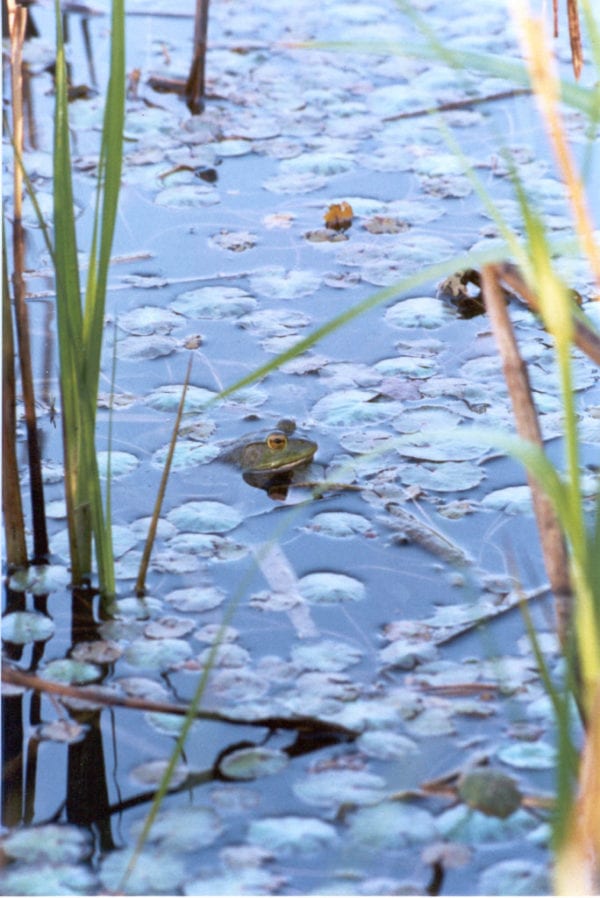 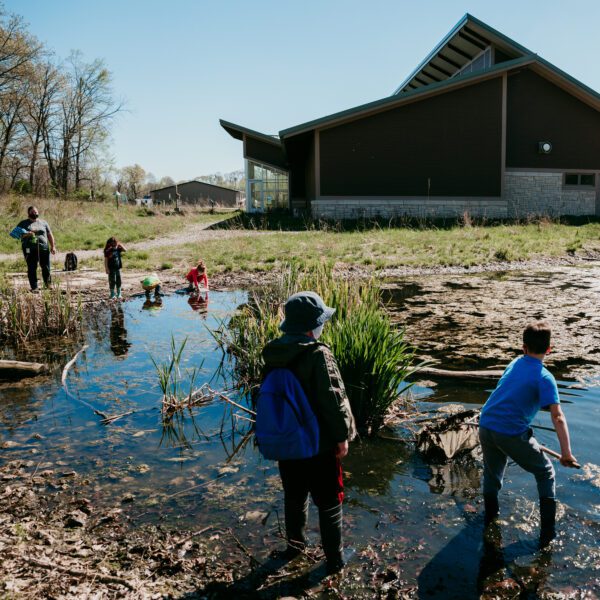 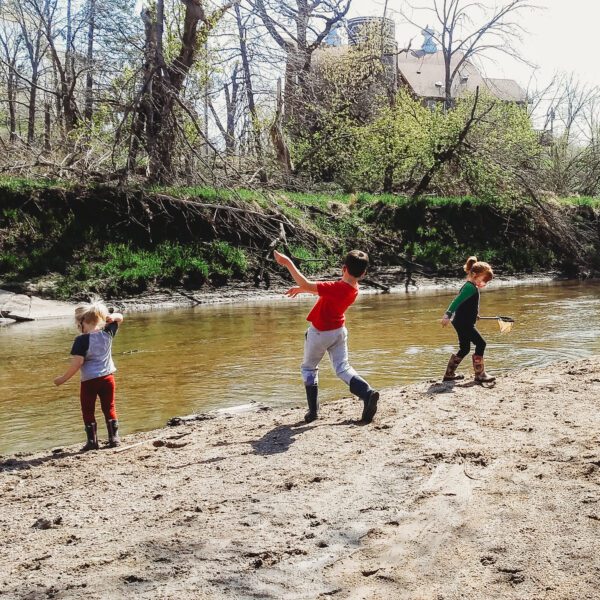 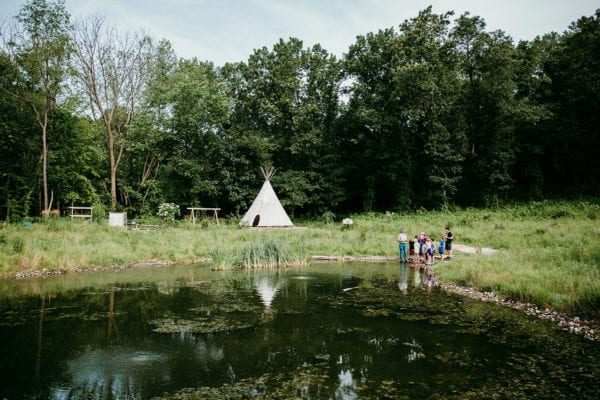 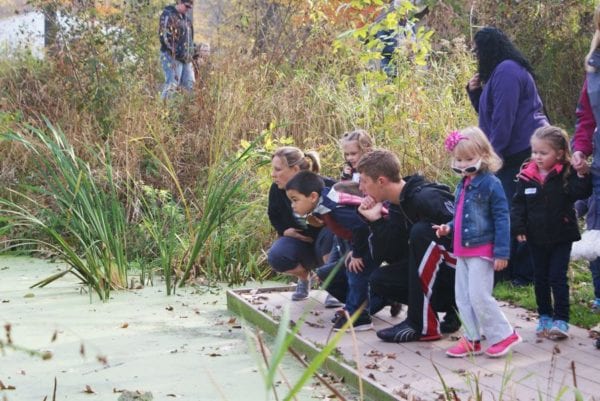 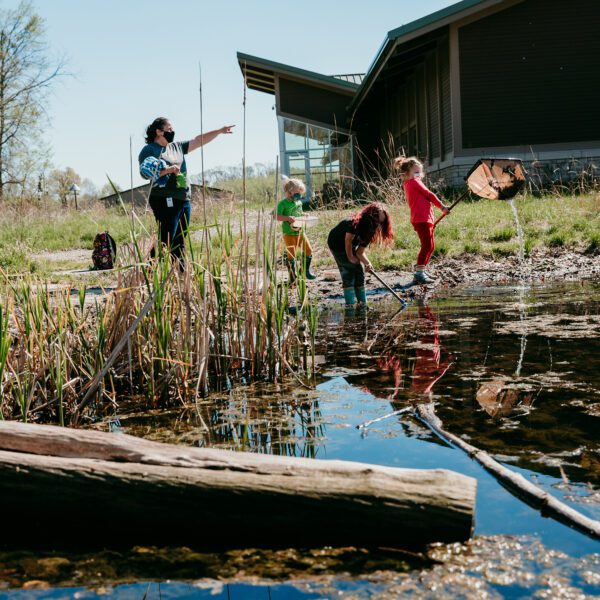 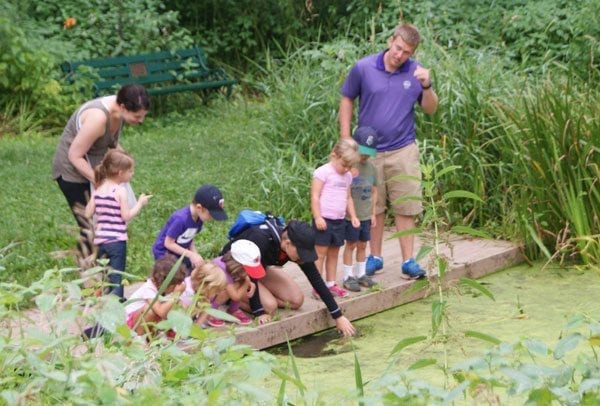 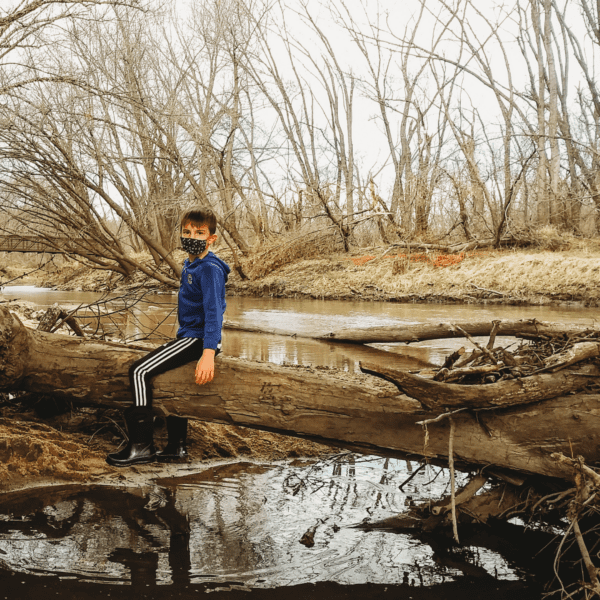 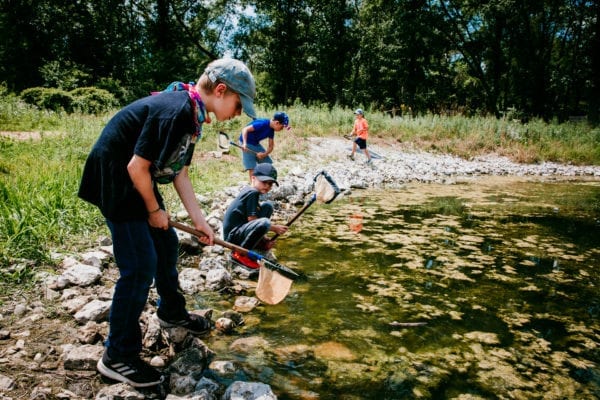 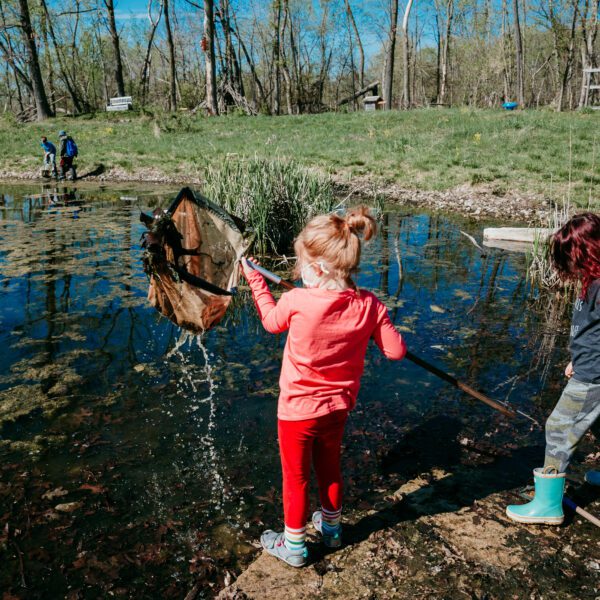 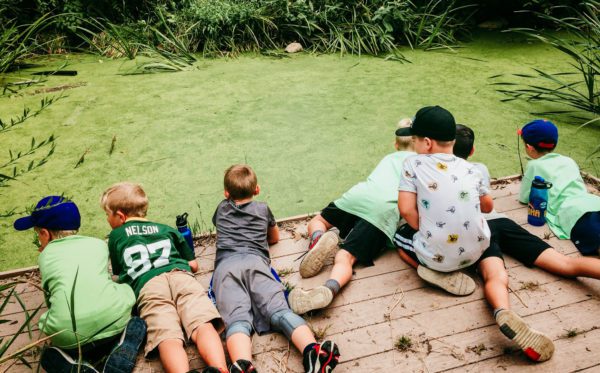 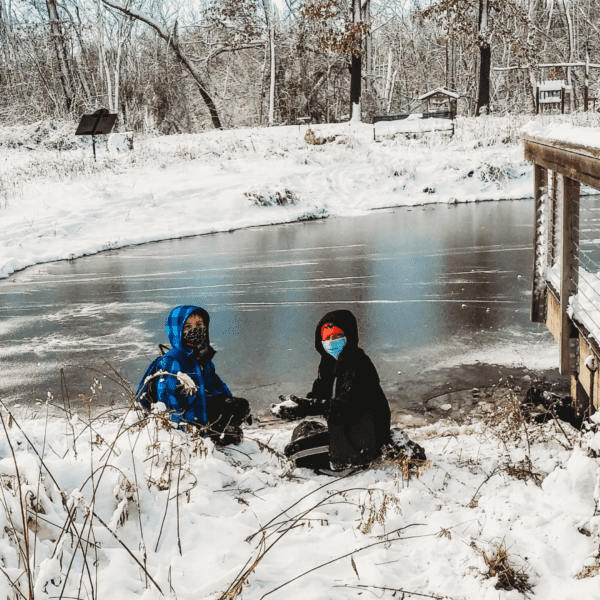 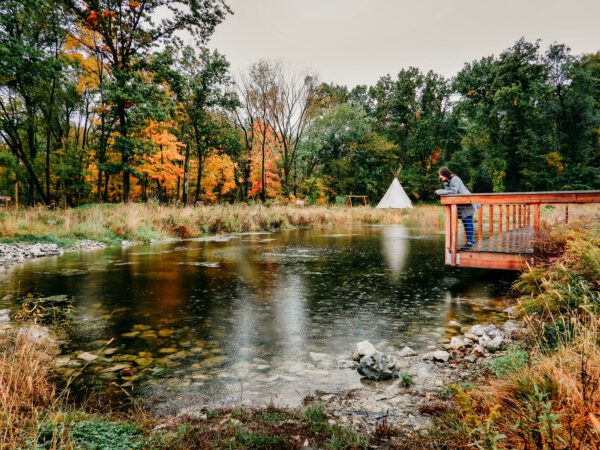 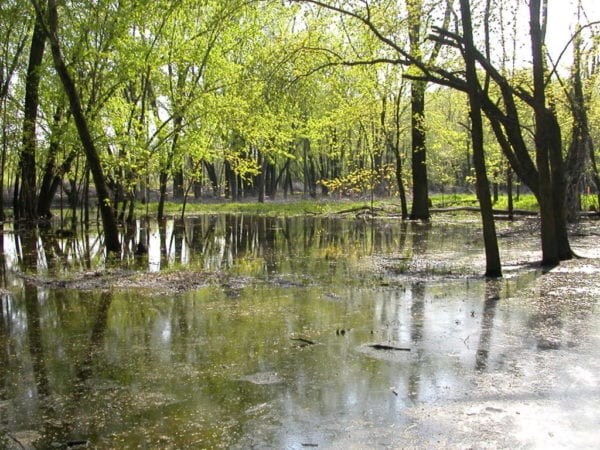 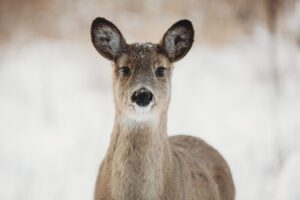